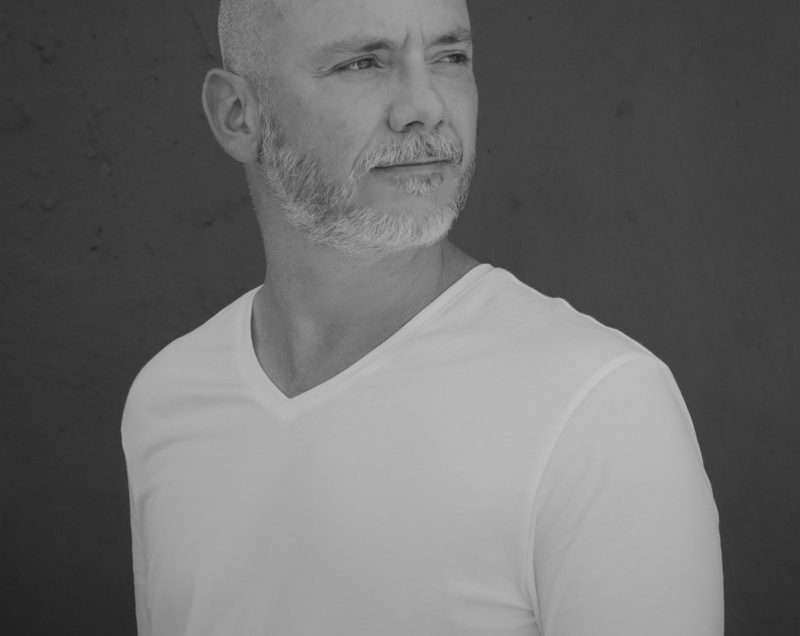 Sam has been involved with TED events for nearly a decade playing an integral role growing TEDxBrighton from grass roots to a celebrated, sell-out, 2000 seater event. In 2019 he was awarded the opportunity of creating TEDxSoho from scratch an opportunity to good to pass up.

By day Sam is an independent producer and co-founder of Kindred Communications, specialised in film, photography & content production for brands, agencies and channels. By night he’s a husband, father, pianist, modern jazz drummer, meditator and a fierce film and drama enthusiast.