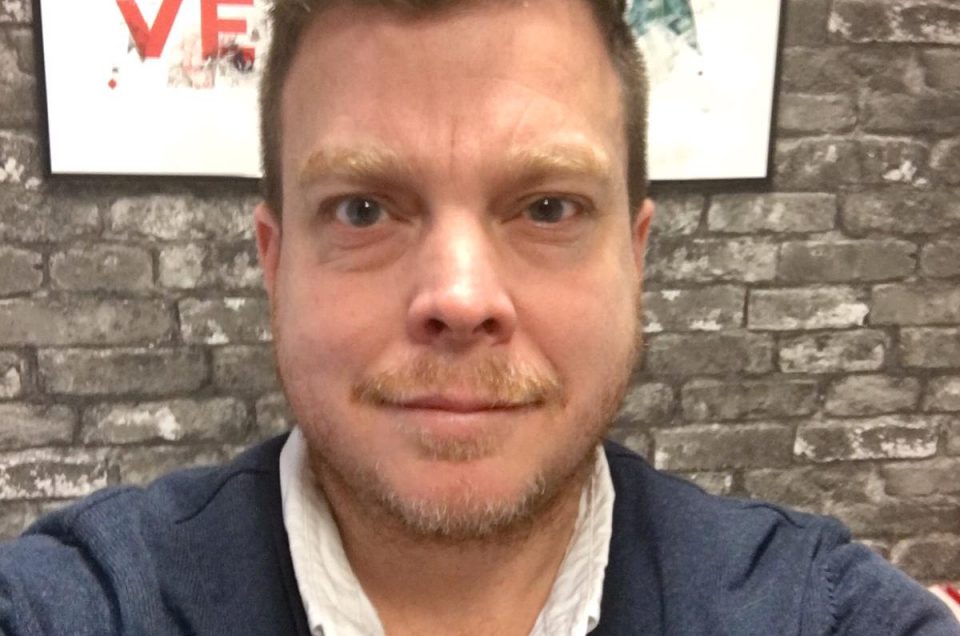 Wez Merchant runs Marketing & Communications agency Strike Media, which recently celebrated its 10th birthday. He also created social film app MyFilmClub, the aim of which is to create communities of cinema-goers and to aide good mental health through community engagement.

Wez’s career began way back in 2002 where he first worked in music PR, working on Aqualung’s Strange and Beautiful and subsequently moved to looking after film clients in the following years.

Wez was Essex badminton Champion in 1993, won a Science Olympiad, received a commendation certificate for Most Accurate Snowball Throw In The Face of a Teacher. He has been bitten by a squirrel, a horse, many dogs and a spider. He also once ran into an iron bar.