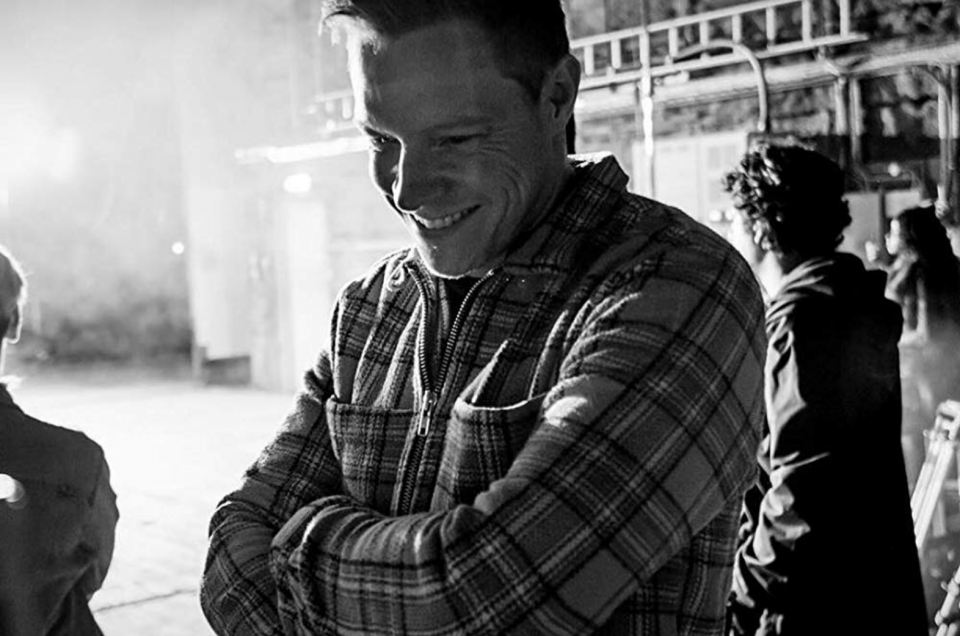 Russell is an award-winning director of feature films and commercials, his first theatrical release ‘Inmate Zero’ is appearing now in cinemas globally and his second ‘Shepherd’ is currently in post-production.

Before venturing into long-form and commercial production, Russell was an art director and storyboard artist, working on everything from X-Factor to Doctor Who, Tomb Raider games and BBC Radio dramas (don’t ask!)

Russell is now a BAFTA member, dog borrower and co-founder of Kindred Communications.