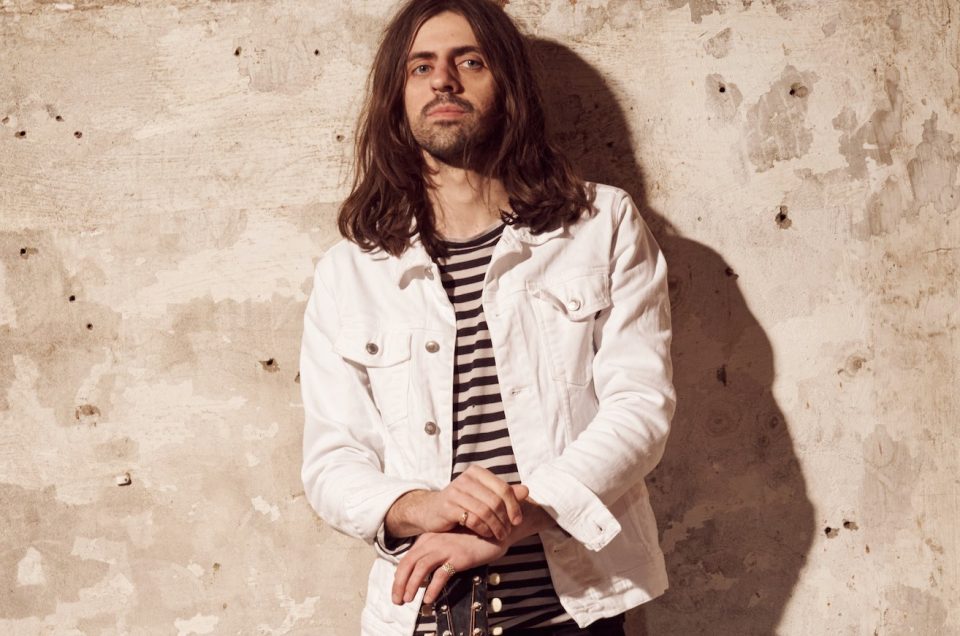 As the former lead guitarist of Razorlight David spent over a decade touring the globe playing and hanging with a diverse and eclectic mix of the world’s greatest musicians. He recently released his debut solo album ‘Misty Heights’ – which received illustrious praise from the likes of Clash Magazine and was chosen as ‘Record of the Week’ by BBC Introducing. The spirit of David’s songs hark back to the great artists of the 70’s, inspired by the poetic verse of Leonard Cohen and Bob Dylan. David’s insightful lyrics’ maintain focus passionately on the issues of the day. His songs have amassed over 10 million streams on Spotify and he continues to be prolific, releasing new music and collaborating on projects with upcoming artists in London. As music director for TEDxSoho David will be scouring London for incredible new talent as well as flicking through his personal contacts, bringing to the TEDxSoho stage, music worth sharing.